Discover this new way to attack ideas, not people

Previous Next
Discover this new way to attack ideas, not people 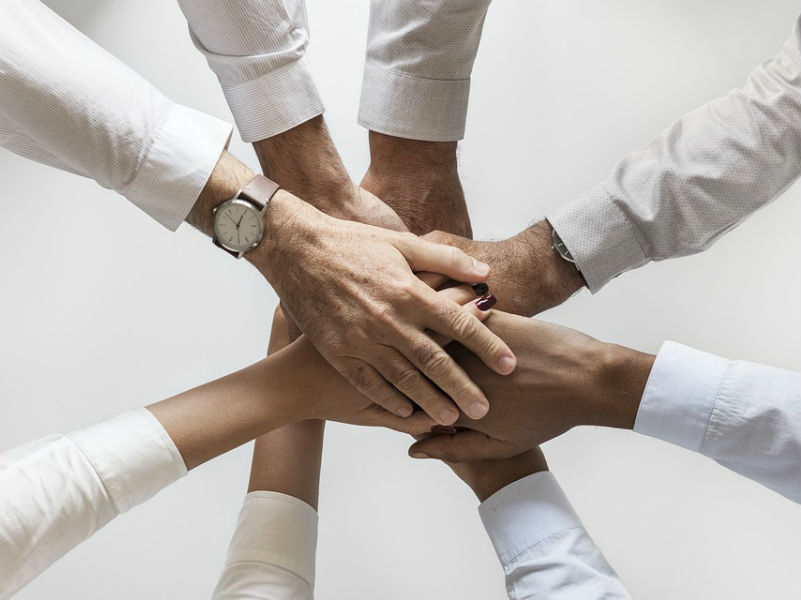 Learn more here on how to encourage and generate a learning culture where ideas are truly valued.  Discover this new way to attack ideas and not people!

Here, we learn some simple steps that any manager can implement not only to encourage a climate where employees feel able to offer ideas but also to ensure that only the best of those ideas survive to the point of implementation. 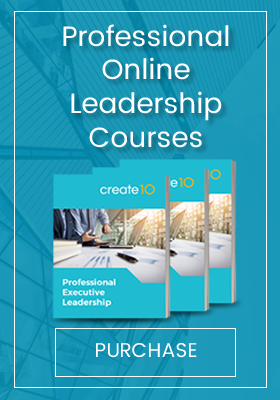 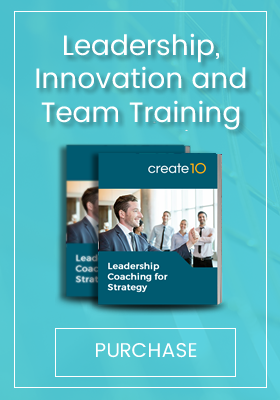