How to Perform Under Pressure

Previous Next
How to Perform Under Pressure 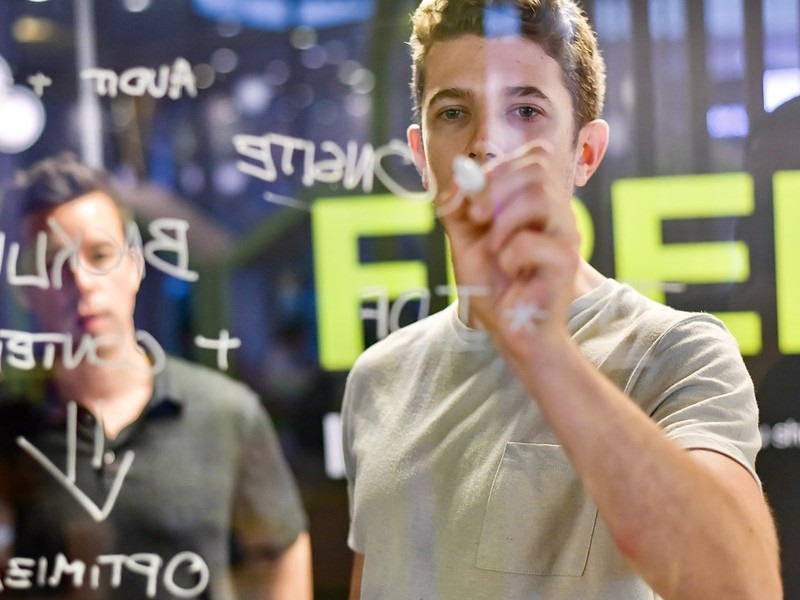 Practice makes perfect, or so they say.

However, this statement can only be considered true if you are practicing in the right way.

In order to learn how to perform under real pressure, regular practice that is undertaken should simulate the stressors that will exist when the team is faced with actual reality.  Despite this quite obvious fact, all too often teams receive training that is far removed from reality.

Here, I provide three ways in which to change your own practice for the better.

Increased Pressure on Task – Effectively what we are doing in this instance is making the task that we are practicing more difficult so that when the team is placed in a ‘real ‘life’ situation they are able to meet the challenge.  In a sporting sense, this may involve making the playing field smaller so that teams learn to work in tight spaces or making or a boxer wear heavier gloves in the lead up to a fight.  In a business context, it may involve asking teams to practice solving problems with less resources or less time than they would typically have.

Increased Pressure on Team Members – Here we focus on applying increased stressors on the individual team members themselves and the group as a whole in order to monitor how it effects performance.  Again, in a sporting context this might involve asking team members to complete a skill based drill or a cognitively demanding task immediately after a difficult cardio routine has finished to see how they cope when physically fatigued. In a business sense, it may involve increasing the cognitive load by saturating the team with large amounts of complex information before asking them to solve a problem.

Increased Pressure through observation and consequences – Most of us can perform quite well when we are left to our own devices, but increasing the pressure on the team by explicitly stating that they being observed and that their performance good or bad, will result in rewards or forfeits focuses minds while again increasing pressure.

So, what’s the Point? – The reality is that pressure is inevitable and therefore teams need to be able to learn how to thrive when confronted with it.  Utilising some of these approaches can be truly effective in enabling teams to perform better when under pressure but only if there is a learning component involved.  Teams should be encouraged to reflect on how they experienced the exercises above.  What went well?  Where were the challenges?  If they were placed in a similar situation again, what they might do differently?  How can we replicate those positive outcomes when it comes to real performance on any given day?