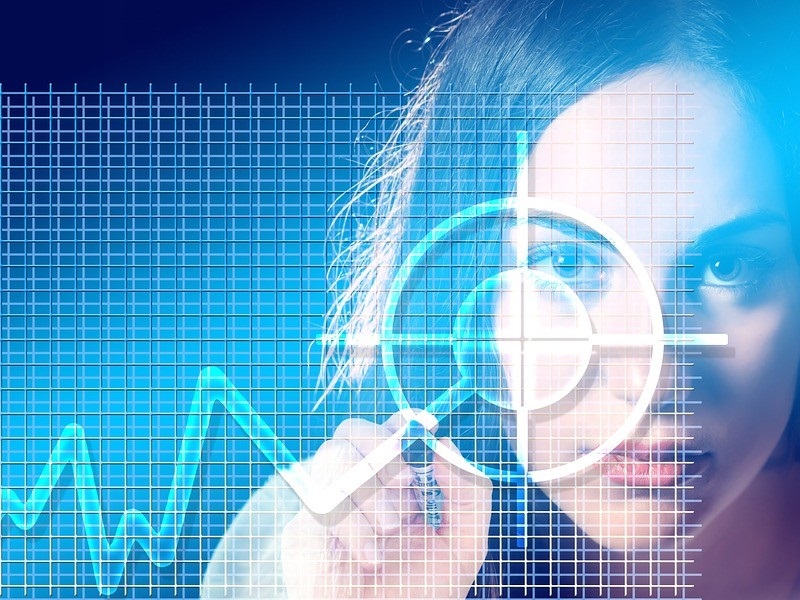 For anyone even remotely interested in performance, goal setting is essential.

Yes, individuals do it. Teams do it. But how effective actually are we when goal setting?

In my experience the results can be mixed and rather than setting absolute goals, I would argue that it may be more beneficial to set minimum targets.  Here’s just two examples to illustrate why…

The European sales team have a goal to achieve €1 million more in sales by the end of the year.  They set off excited and motivated to achieve this and indeed spend the next number of months doing an excellent job.  So good in fact, that after only six months, they are well ahead of schedule and have already achieved €750,000 more in sales.  So, what happens?  Well, they change their mindset and adjust their behaviour.  Rather than pushing on, they ‘take their foot off the pedal’ and over the second half of the year, their sales while continuing to increase does so at a far lesser rate than the first half of the year. By the time twelve months has elapsed they end up just making the goal of €1 million more in sales.  Its celebrated and they receive a small bonus.  Job done, but in reality, it could have been so much better.

Ben is a 32 year old, who hasn’t been particularly active since his teens.  He wants to get in shape and decides to set a goal of being able to jog 5kms in three months’ time. For sure, the first few weeks are tough but after two months, he’s lost weight and feeling more motivated than ever.  In fact, this week he has managed to run 4.5kms on two occasions without it exhausting him.  He continues to train as per schedule he set at the very beginning and sure enough at the three month mark, he runs his 5kms.  His family and friends congratulate him and while he is happy enough, deep down he knows that he was capable of far more.

In setting absolute goals such as the €1 million increase in sales over twelve months or to run 5kms in three months we adjust our thinking and behaviours accordingly.  Nothing wrong with this, unless you have underestimated what you are truly capable of!

What could the European sales team or Frank have actually achieved if they had of set minimum targets instead of absolute goals? How much more could they have done with a limitless mindset?

Had a minimum target of €1 million in sales in twelve months been set and €750,000 achieved after six months, this sales team would have pushed on buoyed by their success and could potentially have gotten to €1.5 million or more!

Similarly, if Frank had of set a minimum target of 5km in three months he would have quickly realised that he was capable of far more than he initially believed and might have ended up running twice that distance!

So, the next time that you are considering setting absolute goals consider instead setting minimum targets. You might really surprise yourself in terms of what you are truly capable of!

This website uses cookies to improve your experience while you navigate through the website. Out of these, the cookies that are categorized as necessary are stored on your browser as they are essential for the working of basic functionalities of the website. We also use third-party cookies that help us analyze and understand how you use this website. These cookies will be stored in your browser only with your consent. You also have the option to opt-out of these cookies. But opting out of some of these cookies may affect your browsing experience.
Necessary Always Enabled

Any cookies that may not be particularly necessary for the website to function and is used specifically to collect user personal data via analytics, ads, other embedded contents are termed as non-necessary cookies. It is mandatory to procure user consent prior to running these cookies on your website.